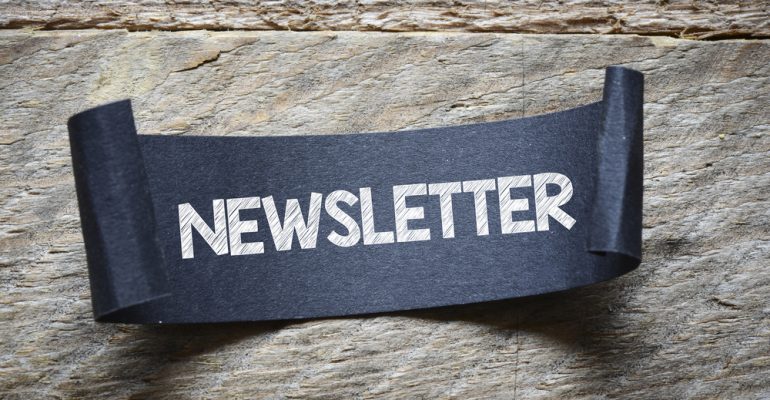 NEW “FURLOUGH” SYSTEM FOR EMPLOYEE WAGES UP AND RUNNING

Welcome to our monthly newsletter. We hope you enjoy reading this newsletter and find it useful. Please contact us if you would like to discuss any matters further.

From 1 July the new CJRS “Flexible furlough” grant scheme starts, which will allow employers to gradually bring their furloughed employees

back to work part-time. The new scheme will be in place until the end of October and the Government will gradually reduce the amount of grant towards employees’ furlough pay to 70% in September and

Further details on the operation of the new scheme were announced on 12 June 2020 which are summarised below.

That means they must have been furloughed on or before 10 June to allow a full 21 days prior to the end of the original scheme.

Unlike the original CJRS furlough scheme there is no minimum furlough period as the intention is to allow employers the flexibility to gradually bring employees back to work. The hours/days worked will need to be agreed between employee and employer which is likely to involve amending the employees’ contracts.

Employers will need to notify HMRC of the employee’s usual hours and the hours worked in the claim period. The furloughed hours will be the difference. This will be complicated where the employee’s hours vary. There is currently a

lack of clarity in the HMRC guidance on the calculation of “usual hours” and we will of course be available to assist you in making your claim. We will also be able to make the claims on your behalf.

Each claim made by an employer must be for a week or more and no claim period can straddle a calendar month end.

Like the original furlough scheme claims cannot be made more than

You can now tell HMRC about an overclaimed amount as part of your next claim. You will be asked when making your claim whether you need to adjust the amount

down to take account of a previous error. Your new claim amount will be reduced to reflect this. You should keep a record of this adjustment for 6 years.

If you have made an error that has resulted in an underclaimed amount, you should contact HMRC to amend your claim. As you are increasing the amount of your

SECOND SELF- EMPLOYED INCOME SUPPORT GRANTS TO BE PAID IN AUGUST

The eligibility criteria remain broadly the same as the first grant claim. Self-employed profits in

For year ended 30 June 2020 a company with profits between £1.5 million and £20 million would be required to pay 25% of the estimated liability on 14 January

HMRC have recently announced that they may allow limited companies to make claims for loss relief and tax refunds even though the current accounting period has not yet ended and the corporation tax return has not been submitted. This will be available to companies of all sizes but they will be required to provide evidence to support the claims.

Companies with profits in excess of

£1.5 million are required to make quarterly instalment payments (QIPs) of their corporation tax liability much earlier than the normal payment date which is 9 months after the end of the accounting period.

If the same company now anticipates that it will make a loss for year ended 30 June 2020 they may be able to have the tax paid in January and April repaid and the further QIPs reduced to nil. Furthermore, HMRC may allow the losses to be carried back and set against the previous accounting period ended 30 June 2019 resulting in a further tax repayment even though the 30 June 2020 corporation tax return has not yet been submitted.

Note that the £1.5 million and £20 million limits referred to above are divided by the number of companies under common control so for example the limit would be

3 companies in a group.

CARRY BACK TO PREVIOUS ACCOUNTING PERIOD

Where company profits are below the £1.5 million limit then QIPs will not be due but they may still be able to make a claim to set a loss against profits of the previous accounting period and obtain a tax repayment where losses are anticipated. We can of course help you make a claim and negotiate a tax repayment with HMRC.

The Latest From Our Blog…

Tips on effective remote working for your business May 1, 2020